I love to remember the day when we went on a mangrove tour on the Sierpe river. We took a private boat at Kokopelli’s dock, a romantic bar/restaurant overlooking the Sierpe River. From there, the captain took us to Estero Azul. Our bilingual guide explained that this channel was built by the workers of the banana (United Fruit) company to transport the fruit.

That day, the tide was low, and just around the corner, we encounter the biggest crocodile we had ever seen, basking over a sandbar. It was not interested in us; at least, that’s what we thought. The exuberant jungle around us; was very inspiring. While we were slowly cruising the river, we saw exotic birds, scarlet macaws, toucans, and tiger herons.

We went under a small bridge, where we saw a bat family sleeping upside-down, then, the landscape changed completely. We were in another world, listening to nature in the middle of the pristine jungle. All of a sudden, a terrifying scream shattered the silence. A little bit scared; we turned to our guide for reassurance. “Don’t worry, it is just the howler monkeys,” he told us. Later, we saw the family of three: mom, dad, and a baby. The Baby was balancing on the tail of this much bigger howler daddy. It was unbelievable.

The shores of the green river were buzzing with sounds of hidden insects and birds. We saw something moving in the bamboo forest. The cutest little squirrel monkeys were playing on the branches, right in front of us. This trip to a fragile nearly lost paradise is definitely a must-do. ¿Where else in the world can you watch so many different species of monkeys, crocodiles, exotic birds, and iguanas? We were very touched by the breathtaking beauty of this magical river. Thank you Mother Earth! 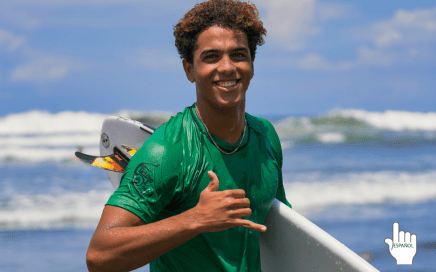 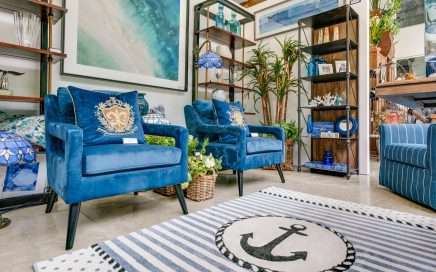 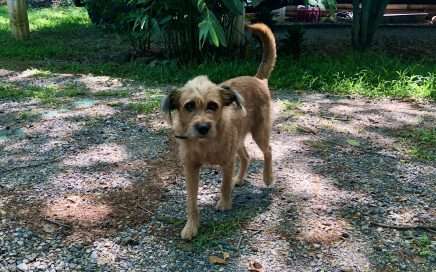 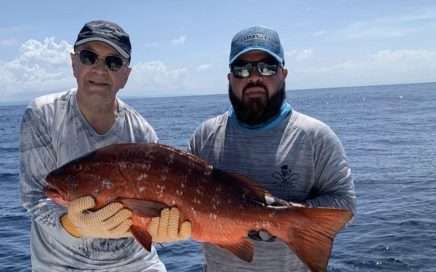 Author: Captain Willy Atencio   As I write this article, we are well into the high season, and I am thankful to be on the water every day fishing with lovely people from around the […] 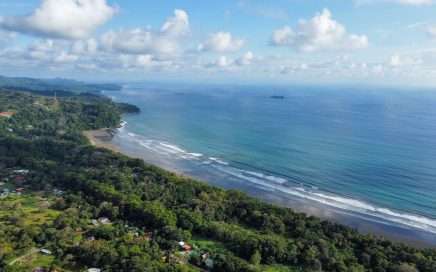 Author: Pilar Salazar   The Blue Flag (Bandera Azul) is an award given annually. It rewards the effort and voluntary work of the different local committees that seek to improve environmental conditions to mitigate and […] 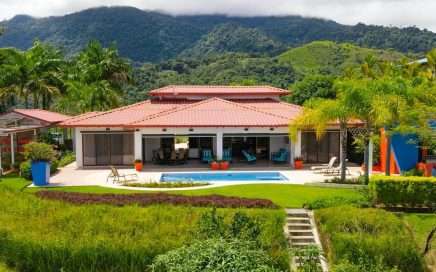 The Hallmarks of a Great Realtor

Author: Marcia Oro   Finding a great realtor in Costa Ballena is not as easy as it may seem, although there are many to choose from. Some people choose their real estate agent based on […] 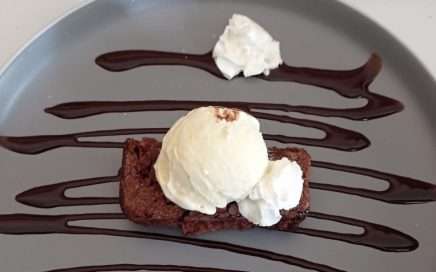 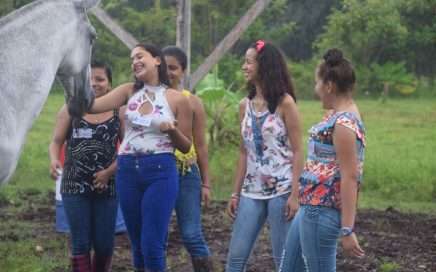 It’s All About Connection!

Many young girls experience severe trauma in their childhood and adolescence. “Chicas y Caballos” is intended to help them overcome this and find their way back to normal life. Viele junge Mädchen erleben schlimme Traumata […]