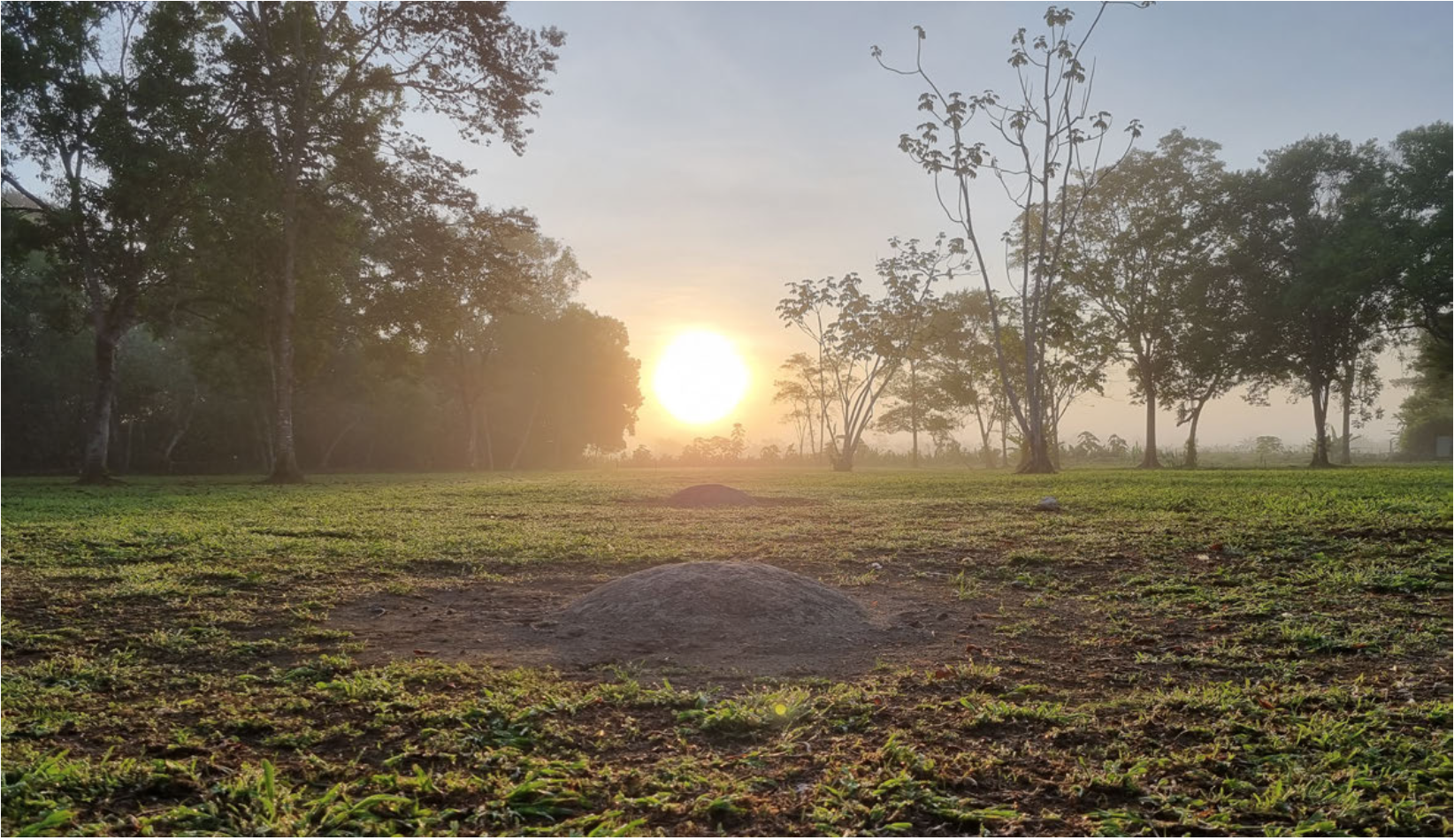 The Power in a Set of Stone Spheres

Many people ask us if we know why our ancestors made the pre-Columbian stone spheres. The answer is not that simple, but multiple archaeological investigations lead us to believe that they were used as symbolic objects, rituals, chronological status, and power markers. Through these objects, the people, the settlements, the communities, and the different societies that inhabited the lands of this region transmitted spiritual, social, and cultural values.

That is why they placed objects of this type in privileged places within the settlements and central areas, on the entrances of the houses of important people, and in open public access spaces where they specially placed these goods, even forming unique alignments and configurations of stone spheres.

It is essential to clarify that the stone spheres constitute an exceptional patrimonial asset characteristic of the chief societies that flourished in the Diquís delta. Its elaboration and use formed an ancient cultural tradition that extended approximately from 300-400 BC. until 1500 AD. During this last period, its production and use reached maximum development and splendor.

Objects of this type have been identified in different archaeological sites in the South Pacific of Costa Rica. Stone spheres have been recorded in situ (original position) at Finca 6, El Silencio, Batambal, and Grijalba 2 archaeological sites declared World Heritage Sites by UNESCO in 2014, under the designation: “Pre-Columbian Cacicales Settlements with Diquís Stone Spheres.”

At Finca 6 archaeological site, in situ spheres are located on top of the entrance or access area of ​​one of the main structures or mounds and over a public or communal plaza. This sector has identified two sets of aligned spheres, oriented from east to west. The first set of three spheres and the second set of two spheres extends over this sector or area of ​​common use.

These spheres are semi-buried due to the sedimentation conditions characteristic of this area of ​​the Delta. Due to its location, it is an area prone to flooding. However, because these are large objects, with lengths ranging from 1.40 m, 1.70 m, and up to 1.90 m, it is possible to observe a piece fragment that protrudes from the surface and is known as the crown. Both sets were intentionally placed linearly by the old inhabitants of the village.

Currently, the sector of aligned spheres in the Finca 6 archaeological site is one of the most attractive spaces or sectors for tourists. During April and August, the sun, during the solar zenith period, coincides at dawn with one of the sets of spheres in this sector. This alignment of stone spheres is the only set of goods of this type located in its original site and that survived the banana period in the region.

We invite you to visit the Finca 6 Archaeological Monument, which is located in the community of Finca 6-11, about 8 km from the Palmar Sur park, on the road to Sierpe. Hours are Tuesday through Sunday from 8 am to 4 pm. The entrance fee is ₡1,500 for nationals, $7 for foreigners, and $5 for foreign students (they must carry a valid student ID). Come and get to know part of our history!

If you want more information about the archaeological sites of the Diquis delta, you can visit the website. 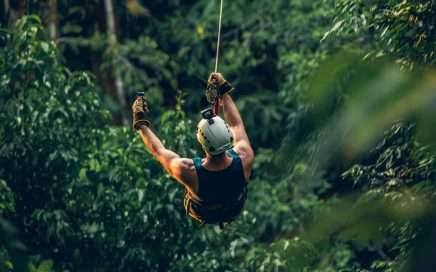 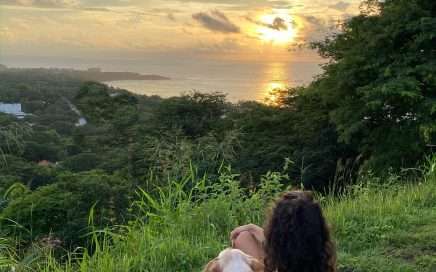 You deserve happiness! With MINDLOVE, you can enjoy the benefits of professional psychotherapy sessions online. Book your session now! 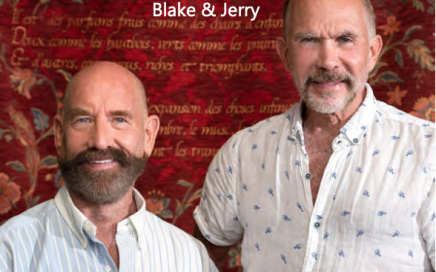 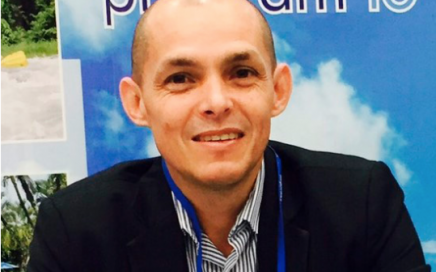 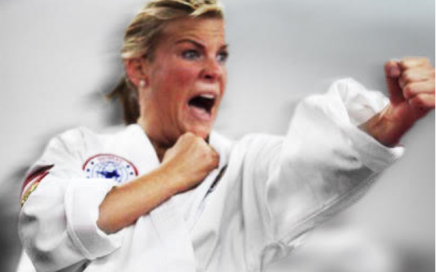 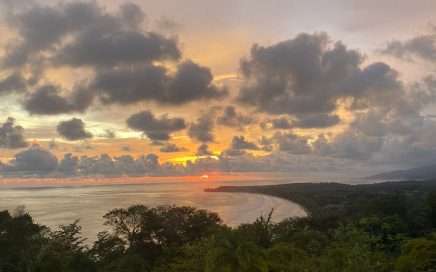 END_OF_DOCUMENT_TOKEN_TO_BE_REPLACED

by Susana García Photos by Raul Vega The first time I saw a hummingbird I felt something like butterflies in my stomach.  For a European, these birds exclusive to the American continent are an incredible attraction. Costa […]