Search the internet for any species of mammal,reptile, amphibian, or bird that is endangered.

The main threat to the species will be habitat loss, a serious problem over most of the planet.

The Path of the Tapir Biological Corridor, comprised of all of Costa Ballena plus the area between the Barú and Savegre Rivers, is one of the few places on earth, where natural habitat and biodiversity are increasing, and we who live here are fortunate to live in such a special place.

Between 1920 and 1985, about 80% of the area was deforested to make way for farming and ranching, and the fauna paid a terrible toll.

The biggest surge of deforestation was during the 1950s and 60s, and those are also the years when many species of wildlife became locally extinct. In 1987, the first local environmental organization was founded, ANADO.

The name was later changed to ASANA, and in 1990, the group initiated the Path of the Tapir Biological Corridor project, which strives to restore habitat throughout the region.

The success of the project can be measured by the return of many species such as spider and howler monkeys, which became locally extinct in 1947 due to an epidemic of yellow fever.

Numerous tapir sightings have been reported within the corridor. Pumas have returned to the larger reserves, and jaguars have been observed in several locations.

Though not yet abundant, scarlet macaws can now be seen occasionally the full length of the corridor.

With the support of those who live here this positive trend will continue into the future. 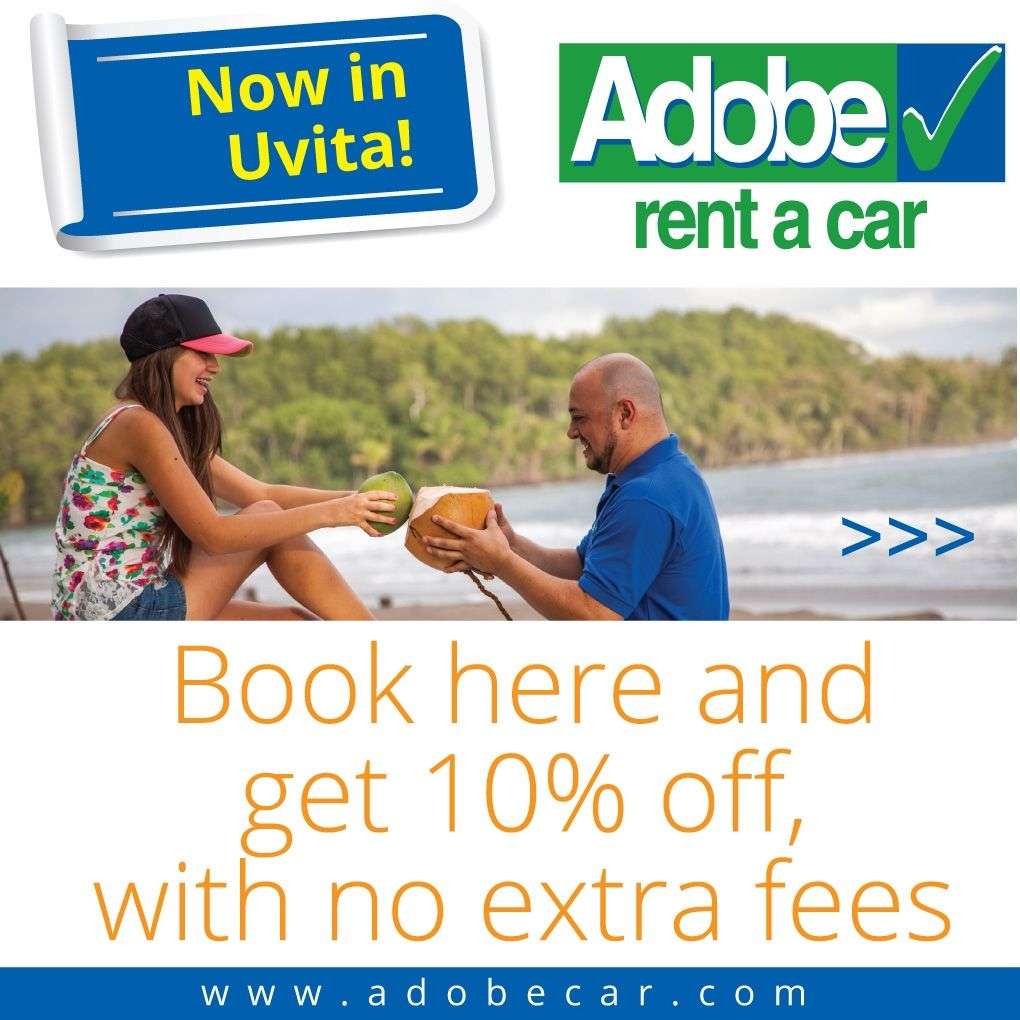 “Some people feel the rain, others just get wet” – Bob Marley Living in the city, I unconsciously used to consider rain as an obstacle to executing my daily plans. But rain is essential, all […]