The spider monkey,included in the International Union for Conservation of Nature’s Red List. It is an Ateles geofroyii, is a species endangered species because of the destruction of its natural habitat and indiscriminate hunting.
The spider monkey is found from Mexico to northern Colombia. In Costa Ballena, it can be found in very small groups in the middle and upper sections of the Coastal Range. These monkeys can be seen more often in Corcovado and Piedras Blancas.

The lack of thumbs on their hands helps them to move very quickly through the branches. Their large limbs make them look like huge red spiders hanging from the forest canopy. They primarily eat wild fruits, playing an important role in forest regeneration by spreading the seeds.

The males remain together for life, usually in groups of about 25 individuals in which females and juveniles are included. During adolescence, between 3-4 years of age, females abandon the original group joining the adventure in the jungle, and looking for another group of males they may like. Sometimes it is difficult to recognize their sex because some females have a clitoris larger than the penis of the males!
If you see any of these monkeys in the area… feel free to write and let us know their location. 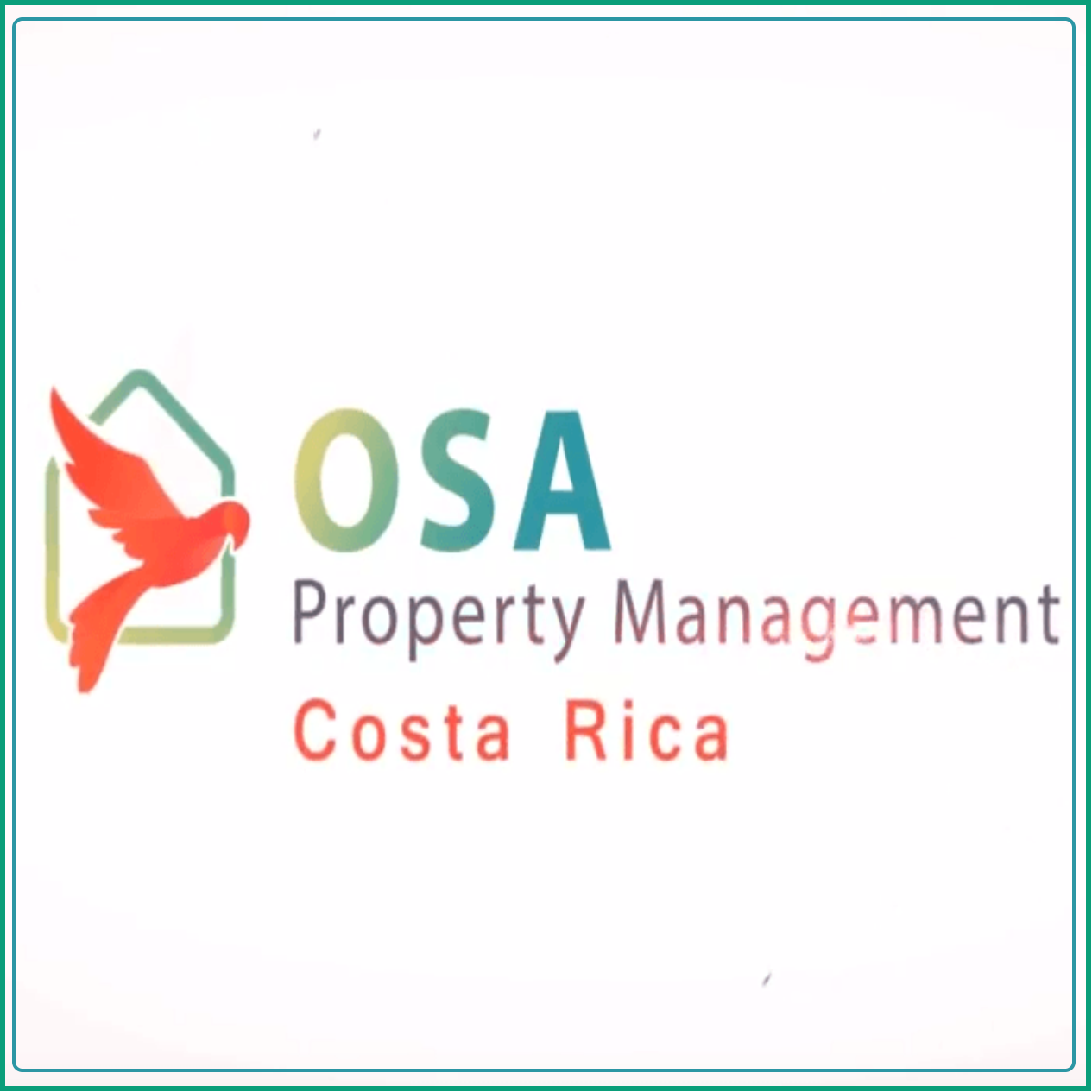 END_OF_DOCUMENT_TOKEN_TO_BE_REPLACED

~ by Perry Gladstone Swooping over landscapes, skirting treetops. As a young teenager, I negotiated with gravity and reveled in the freedom these visions afforded me. Recently, I learned to fly again; only this time, I was awake. The […]