Gilberth Eliécer Villegas Ureña is a native of Coto Brus, the canton in the mountains at the southern tip of Costa Rica. At 18, he was overcome by  "wanderlust," a great desire to travel and see another continent. He joined relatives in New Jersey in the United States, where he soon found work in a bakery. Gilberth says this was the end of a, up to this point, skinny boy.

True to his job, he stayed for nine years in the north. He absorbed the new culture regarding punctuality, service perfection, hard work, courtesy, especially English. He made many friends with natives that he still cultivates today.

He had been able to save all his money and when he returned to Coto Brus, he was able to invest in a property and build the family home in his hometown of San Vito, which is very multicultural. It has Italian, Amish, indigenous, and of course, Costa Rican influences.

He began to teach English classes and became increasingly interested in tourism. Knowing the area of ​​Costa Ballena, he was impressed by the biodiversity, the landscapes, the ocean, the beaches, mountains, and everything that a visitor offered. 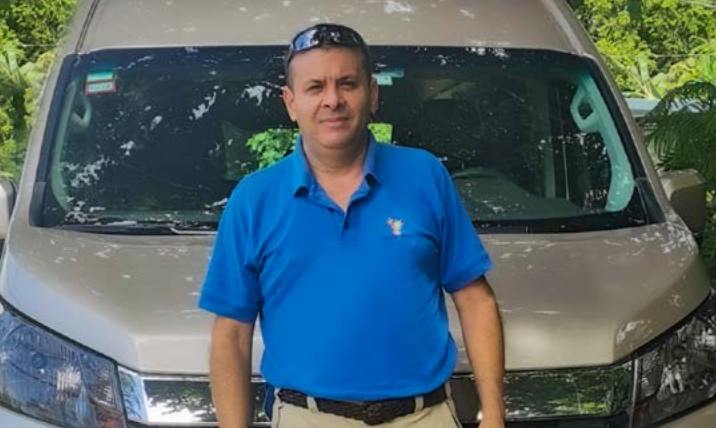 He worked at a prestigious hotel in Dominical, the first stopover for many investors since he had the internet - a rarity at the time. His performance as a concierge in another renowned hotel made him increasingly familiar with the tourist offer of the paradisiacal region of the South Pacific.

In order to work with more freedom of schedule, he began to work with a 4x4 taxi, taking clients from all over the world to the different hotels in the area and learning more about their preferences. A year ago, he purchased his own van; it has a capacity of 13 people. It is very comfortable with A / C, with reclining armchairs, WiFi, individual reading lights, and a trailer if his clients have a lot of luggage.

Don Gilberth's base is the South Pacific; he can take or bring his clients in private transportation from the airport to their destination. For him, all his clients are very special; he attends them with dedication and treats them with care. 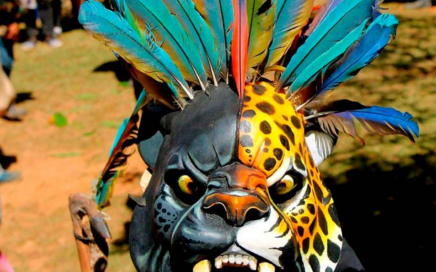 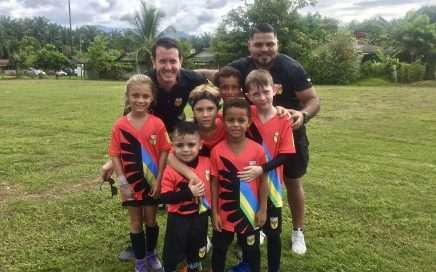 Soccer lessons are life lessons as well AUTHOR: Levin Sallamon Is there anything better for kids than to be part of a community, in which to learn the most important lessons in life? A safe […] 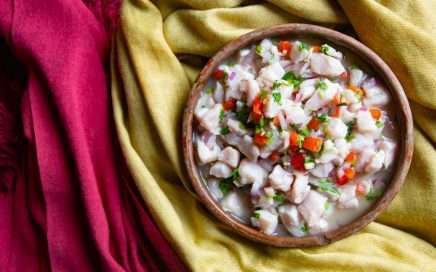 Typically Costa Rica AUTHOR: Leonard Schütz Costa Rica shows versatility at all levels, be it with people, the landscape, the animal world, or food. Thanks to the tropical climate, everything grows everywhere; the warm temperatures […] 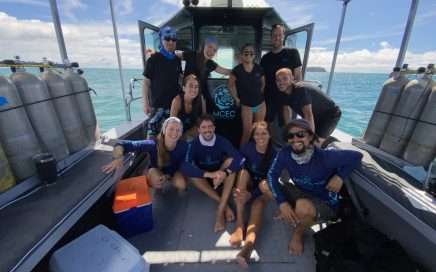 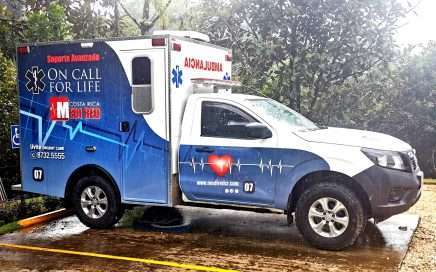 Uvita Urgent Care at the New Vita Plaza AUTHOR: Dagmar Reinhard Responding to observations from patients treated at Quepos Urgent Care and who mentioned that there was no emergency center here on the coast, they […] 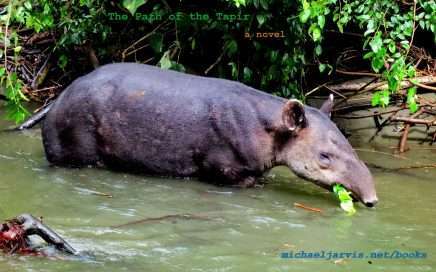 Novel: The Path of the Tapir

Perhaps, you have never seen red Costarrican mammon or a long yucca root? So, he friendly explains the products. Depending on the season, you’ll find a wide range of exotic fruit at Harry’s Fruit & Vegetables. Harry buys directly from local farmers, making the products more affordable, savings he passes on to his customers. On the other hand, less distance means fresher merchandise.

END_OF_DOCUMENT_TOKEN_TO_BE_REPLACED

The typical Foods and Beverages Contest was held in Palmar at the Cultural Heritage Center of the Ministry of Culture and Youth, where the winning recipe had to be original and unpublished. Attractive prizes drew […]