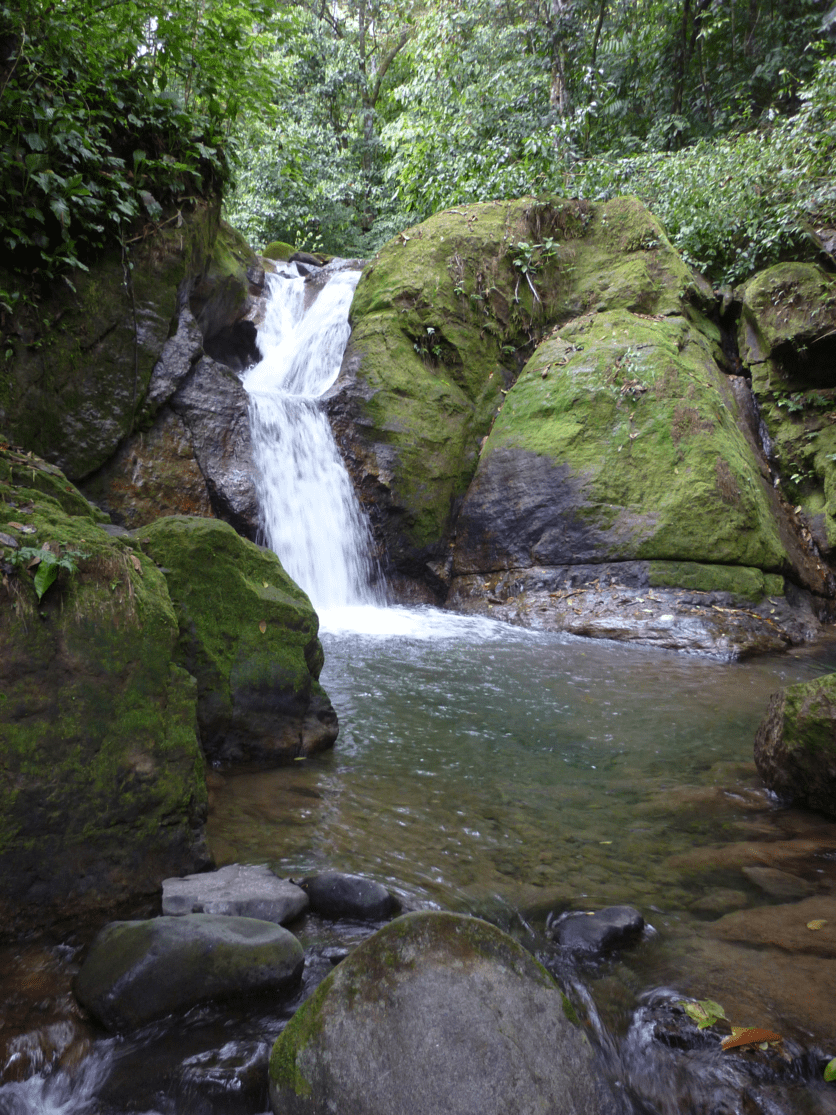 Ojochal is the idyllic fantasy of a community where mountains, sea and friendly people are intertwined in a single space. Named for the abundance of the native tree “the eye of the tropical forest,” its most notorious feature is the forest cover that surrounds this particular community of the southern Pacific coast of Costa Rica.

Parallel to its well-deserved reputation as a gastronomic paradise, Ojochal is primarily a tropical paradise, in which nature is reflected by each of its exotic streets, which feature and honor species of wild flora and fauna. This was a creative idea of the local development association.

The town has some characteristics that highlight the uniqueness of the place, being one of the most striking multiculturalism of its inhabitants, who have built from their differences a warm community where the contrasts do nothing but enrich the experience of coexistence and that has not It has been an obstacle to forming alliances and working together for local development. Clear examples of this are the blue flag beaches, community committees, food bank and the library, as well as the boards of the ASADA and ADI, where Costa Rican and foreign residents in joint synergy decide and manage for the common good. As if all the above was not already fabulous, there is something else, yes! And it is precisely the philosophy shared by the conservation of nature. That transversal element present in its inhabitants that have made this lovely and beautiful town their home.

In its mountainous areas you can see ceilings and facades of houses immersed in the forest, a clear example of the interest of its residents to protect and maintain the natural space in tact. Another distinct instance of this is the blue flag awards for “community” and “beaches,” where they reward the results of good management and support the many neighbors who protect the environment.

It is clear that the admission requirements for those who want to enlarge this community, have already been established by its inhabitants, who advocate sustainable development where man is not the dominant center of the natural space but benefits from being immersed in it. There will always be: respect for nature and its conservation.

END_OF_DOCUMENT_TOKEN_TO_BE_REPLACED

~Von John Tresemer ”SOS … SOS … SOS …: A plea to the Government of Costa Rica and all lovers of the ocean: dolphins, whales, turtles, sharks and all the extraordinary life in the sea […]