No matter what time of the year you visit Corcovado National Park, whether it's rainy or dry season, it will always be a lifetime experience for nature lovers, especially for a birder. It was around 10:20 a.m when I was leading a family excursion in San Pedrillo station.

At first, I thought it was because of a large swarm of Army Ants ahead. Then suddenly, from nowhere, perched about 5 meters from the forest floor, the rare Oilbird, rocking up and down as the mixed flock passed by. It was just like the image I had seen millions of times in the Birds of Costa Rica book and publications on Ornithological revelations! The views I had of this rare Oilbird were just unbeatable.

There are just 11 official records of the Oilbird in Costa Rica, including my report. The spectacular Corcovado National Park was sending me the best birding vibes ever. There is no research about this bird distribution or natural history in the Osa Peninsula. There was report from Piedras Blancas National Park, and in San Pedrillo station, the bird was seen twice. It is considered one of the rarest birds in Costa Rica. It is the only flying fruit-eating bird with echolocation, rooting in large groups in caves.

The Oilbird is named for the young birds, which are so fat that indigenous people and early settlers used to catch them to make oil for lighting and cooking.

It is a bird native to South America in countries like Venezuela, Trinidad, Colombia, Guyana, Bolivia, Peru, and Ecuador. Here are links to ebird showing their distribution in Costa Rica:

That day I was not leading a tour about natural history and was not expecting to find this incredible bird. I shared the Oilbird's location with another naturalist leading tours, so we all could witness this moment. After that day, we never saw the bird again. Even the trail disappeared due to fallen trees after some heavy winds. Here is an Ebird link to San Pedrillo Hotspot so you can check the birds constantly reported: 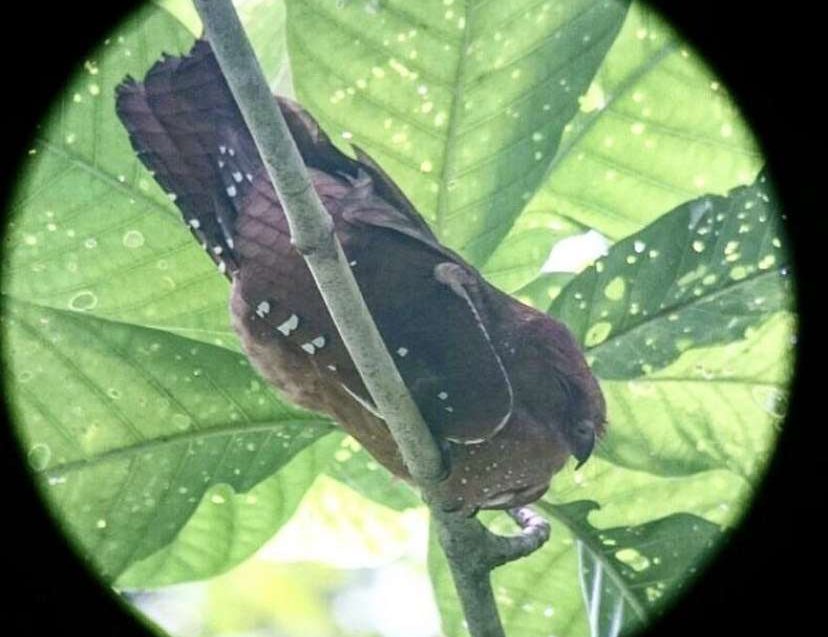 Ballena Tales  is a free travel guide and comprehensive online magazine for travellers, locals and investors. It covers everything on the Costa Ballena at the south pacific of Costa Rica in the Osa region. Ballena Tales is a multilingual, colourful magazine that publishes it's digital version every two months.

We present our local community throughout interviews with pioneers, writers and artists. Moreover do we provide information about restaurants, hotels, experiences, nature and wildlife at the southpacific region in Costa Rica. 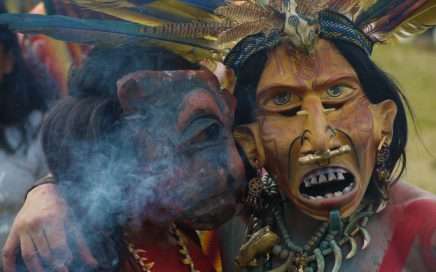 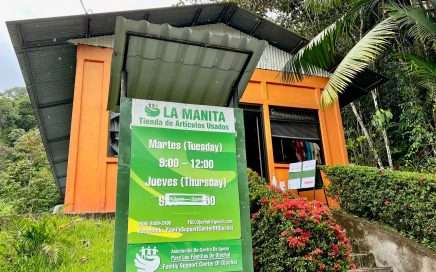 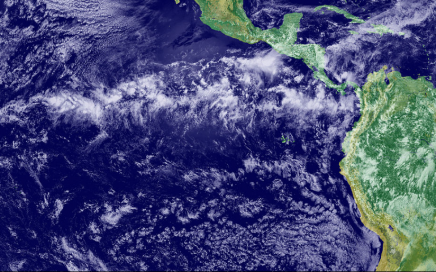 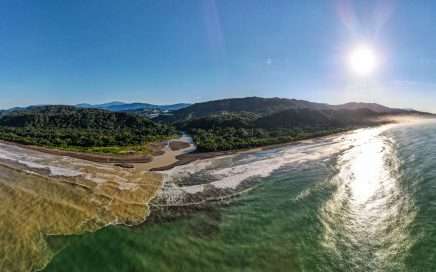 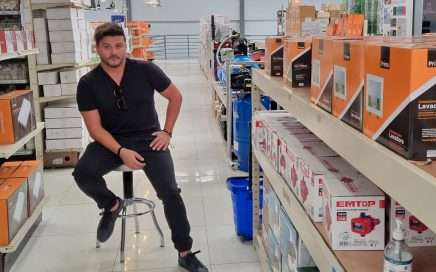 END_OF_DOCUMENT_TOKEN_TO_BE_REPLACED

Most people here in Costa Ballena are familiar with the beautiful owl butterfly. In Costa Rica they are the largest butterflies, and are represented by five species of the genus Caligo