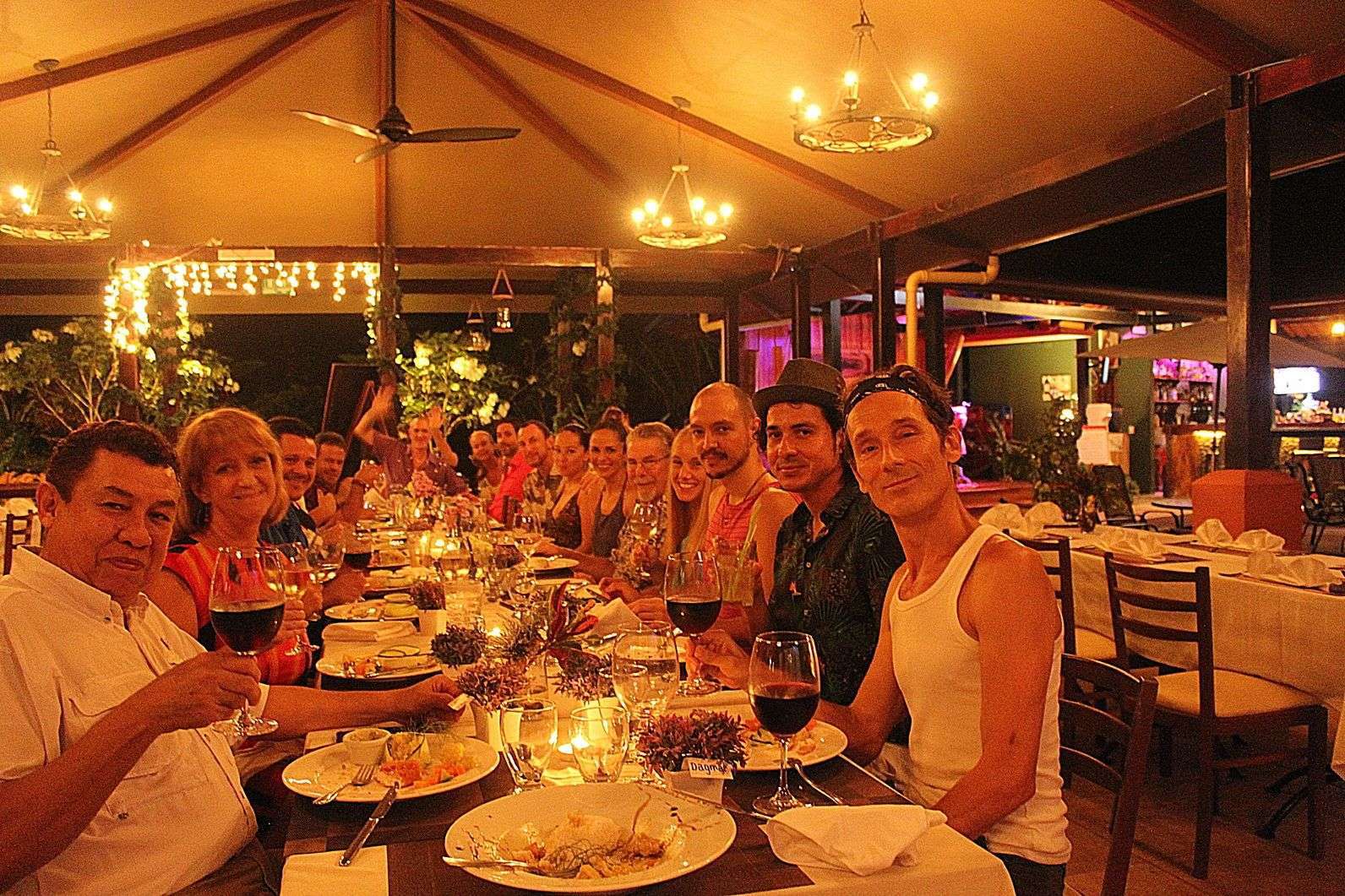 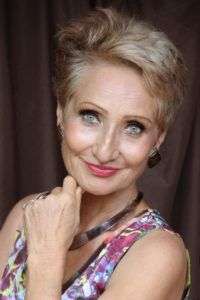 In 2007, after a long journey through other countries, I came to Uvita invited by a friend to be his assistant manager at the Whales and Dolphins Hotel (today Vista Ballena). He left after a short period and I was left in charge of personnel, reception, and accounting – with very little staff. I labored weeks in a row without a day off and finally decided that I definitely had not come to Costa Rica to work my “butt off” for this job. A customer offered me a position at his development company, which was a fantastic opportunity. He provided a house at the heights of Escaleras and a car. Until…, the guy suddenly disappeared with the money of his clients.

What to do now? Thanks to being a member of the Chamber of Commerce I had made plenty of acquaintances. In 2007, the chamber and the then Minister of Tourism, Carlos Benavides, had baptized the area from Dominical, Uvita to Ojochal as Costa Ballena.
At this time there was no printed means of communication between the three villages. In Ojochal not even phone service was functioning. Advised by the ex-president of the Chamber, I started to edit a little brochure dedicated to the area, interviewing pioneers, business people, and tourists. From the very start, Ballena Tales was a hit. Everybody wanted to read about his neighbor and what people came to visit.

In 2008 the repercussion of the real estate crash in the United States reached Costa Ballena and many local agencies closed down. Never minding the Pura Dura Vida (our edition #5) and always belonging to the Chamber, in 2009 we organized the first Dominical Expo and a year later the first exhibition of Costa Ballena, working together with local business and environmental organizations.

This same year the construction of the Costanera between Quepos and Dominical was concluded opening the area to the “world.” More people traveled from San José along the coast to the South, and additional establishments needed to be present in Ballena Tales. Our growing editorial team went on telling the tales about the business owners, a minister’s visit, traditional Costa Rican Fiestas, the new police station, the asphalting of a road, an upcoming music group, the theatre show, bike races, surf competitions, nature, tours, the Envision Festival, Borucan Indians, whales, spheres and many beautiful initiatives. As well, we interviewed neighbors making them famous for one edition. Ballena Tales became the magazine that united the people along the coast, at the same promoting the area to the world. Costa Ballena suddenly was becoming a hot spot.

In 2011 we celebrated our third anniversary at the Papa Kilo airstrip. We organized fashion shows, covered the embellishment of Bahía when volunteers painted the village. Ballena Tales Magazine has been collaborating for many years with the Costa Ballena Lifeguards, DAWG Animal Welfare, the Animal Sanctuaries, the Chambers of Tourism and Commerce, and Security organization.

In 2012 www.ballenatales.com was registered, providing Costa Ballena with an even greater visibility and connectivity to the World Wide Web.
Today we have integrated the magazine with a strong presence on the internet. In just the last 90 days we received more than 600,000 views and more than 24,000 clicks, with a CTR of 3.6. Considering the presence on the web and social networks, with an audience to 15,000 followers, we currently have a monthly traffic of more than 300,000 views.

Our team has grown. On board from the very start has been Philippe Chapuy, our French-Ojochalean Art Director, Carlos Leon, our brilliant marketer who is Tico, and North American and longtime resident in Costa Ballena, lady Annie Drake, our content writer, and proofreader. Moreover, we have the support of an international marketing company and are proud to have opened our new office at Cabinas Gato in Uvita. We are looking forward to your visit!

To all those who have accompanied us on our 10 year journey, we express our heartfelt gratitude. Thanks to your confidence in us, we proudly celebrate a decade of success.

END_OF_DOCUMENT_TOKEN_TO_BE_REPLACED

The treatment with Platelet-rich plasma can be repeated according to the requirements of your skin. Some application strategies recommend one application every month for three months, others one or two a year. The important thing is to assess the condition at the beginning of treatment and thus determine your needs.

END_OF_DOCUMENT_TOKEN_TO_BE_REPLACED

Why the name Cuna del Angel Hotel? It is because I believe in Angels, and my guests should feel like in a cradle, safe, taken care of and pampered, forgetting their problems.

END_OF_DOCUMENT_TOKEN_TO_BE_REPLACED

Sustainable Finance: A New Approach. Today, faced with the environmental challenge, the interests of citizens, consumers, businesses, and Finance seem to be aligning in an unprecedented.

END_OF_DOCUMENT_TOKEN_TO_BE_REPLACED

Steve´s Supermarket & Delicatessen, this beautiful and nicely presented convenience store will cover all your needs. All in one, there is an exquisite Deli department and a well-equipped supermarket.

END_OF_DOCUMENT_TOKEN_TO_BE_REPLACED

In 2019, SOMOS Foundation was founded by a group of local leaders to help formalize this sense of community responsibility. By connecting the dots between local needs, skills, and talents and various forms of regional, national, and international support, SOMOS has been able to help mitigate the economic impacts of the pandemic.

END_OF_DOCUMENT_TOKEN_TO_BE_REPLACED

Owner of Beehive Restaurant Michael Allen created a little paradise for his friends and customers. Locals love the place, amidst tropical vegetation with palm trees, bougainvilleas, and well-manicured landscaping.

END_OF_DOCUMENT_TOKEN_TO_BE_REPLACED

This quote, perhaps the initial one, can be found in a 1928 etiquette book “The Completed Adam”. It was written by tennis player, writer, and author Paula von Reznicek and her husband. In it, they mention: “And love passes through the stomach”! Wherever the quote comes from, we agree that love for Costa Rica runs through the stomach!

END_OF_DOCUMENT_TOKEN_TO_BE_REPLACED

If you never had a meal at Gusto Italian Restaurant or slept at Rancho Remo Lodge, you are truly missing something. The owners Luca and Francesca and their dog Zoe welcome us in their place

END_OF_DOCUMENT_TOKEN_TO_BE_REPLACED

The green-black poison frog, a beautiful jewel of Costa Rica tropical forest. Please protect them so that future generations can also appreciate them!

END_OF_DOCUMENT_TOKEN_TO_BE_REPLACED

Warning: sizeof(): Parameter must be an array or an object that implements Countable in /home/customer/www/ballenatales.com/public_html/wp-content/plugins/bmo-expo/classes/theGallery.php on line 136